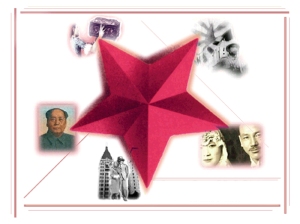 Strange Cities is an experimental interactive multimedia work authored for CD-Rom release and exhibition. Through the disclosure of evidence, Sasha dreams, discovers and remembers the exotic identity of her grandparents Xenia and Sergei Ermolaeff (a composer and orchestra leader) in fragments and traces of their music and struggle to survive the Russian and Chinese Communist Revolutions. The dulcet tones of the legendary voice of ABC Radio – Tony Baldwin as Newsreader deepen the nostalgia of this interactive drama/history.

The inspiration for the work is a tune of the same name – a musical illustration, an imaginary vision of old Shanghai, Chinese metropolis and international settlement which conjures mythic, filmic, musical and personal images of the city port. 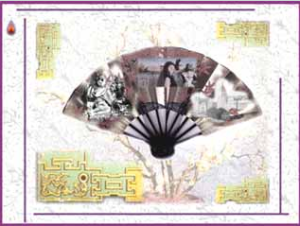 Coined capital of the international underworld, the city of Shanghai became a seductively strange locale symbolized in the Western imagination. In reality however the city was most often the final port of call for political refugees. The visual imagery for the project was shot in St Petersberg, Shanghai, Tokyo, and Sydney and involves found photographs, film footage, simulated radio archives, and original musical compositions. 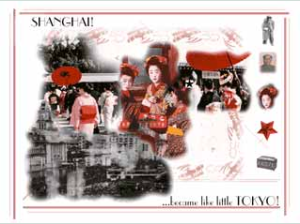 Strange Cities experiments with performance, sound, image and text and their dramatic representation in the interactive environment. Providing a challenging approach to traditional modes of story-telling and music in the interface design, the user is provoked to discover the Strange Cities tune in the graphic portrayal of its musical script, sonic perception of its vocal lyric, and orchestration through user interactivity.

In the exploration of Strange Cities the user will experience a questioning of the relationship between fictional, biographical, historical and musical narrative possibilities produced through the slippage between and across a series of interactive screens. Participation with the interface provides for the user an experience which challenges traditional modes of narrative in audiovisual presentation, the perception of musical structure, storytelling and in historical, biographical and fictional texts in the multimedia environment. 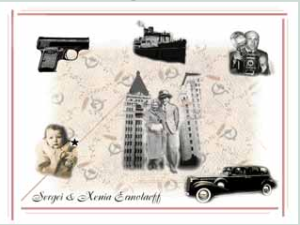 Strange Cities was selected for the 1999 Experimenta Media Art CD-Rom Exhibition and has been promoted at the New Talent Pavilion, MILIA Games, Cannes, France in February 1999. 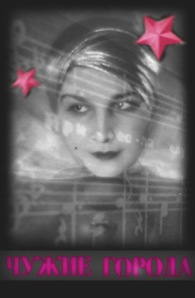 Ultimately this project led to the production of a film produced in association with
Screen Australia (AFC), Scenes From A Shanghai Hotel (2008)

Scenes From A Shanghai Hotel by Geoffrey Weary from Strange Cities Productions on Vimeo.

One thought on “Strange Cities: An interactive digital work”